The front of a DeLorean consists of a few major parts; The fascia, which is the big molded plastic piece holding the grill and the lights, there is obviously the grill and the headlights with their buckets and brackets, there is also the indicators, the rock screen in front of the radiator, the spoiler and the bumper, which is the one piece not visible when everything is mounted. The actual bumper is a piece of foam painted in black and glued on a long piece of aluminum which attaches to the car via M8 bolts. Mine was attached in two places, but there are in fact 3 mountings for it, and there are 3 “pipes” that go in to a section of foam underneath the front of the trunk. You can see those mounts through the tool cubby in the front of the trunk. To remove the bumper you need to remove the cron fascia, which is quite involved. The bolts that attache the bumper are behind the indicator lights.

My bumper was in bad condition, it more or less fell apart around the openings for the indicators when you touched it. I saved all pieces, planning to recreate a new version of it, from closed cell foam, but I ended up repairing the old one instead, mostly because it was so firmly attached to the aluminum plate. I started by adding expanding foam.

And here is a video of the finished result. It’s not pretty, but it won’t be visible, and it will do the job. “The job”, being mainly to keep the fascia in shape and prevent it from cracking I guess, I don’t have high hopes of this adding any major level of protection if actually hitting something substantial.

Here is another video showing the injection of expanding PU foam:

Below are photos from the process, with comments on the photos. 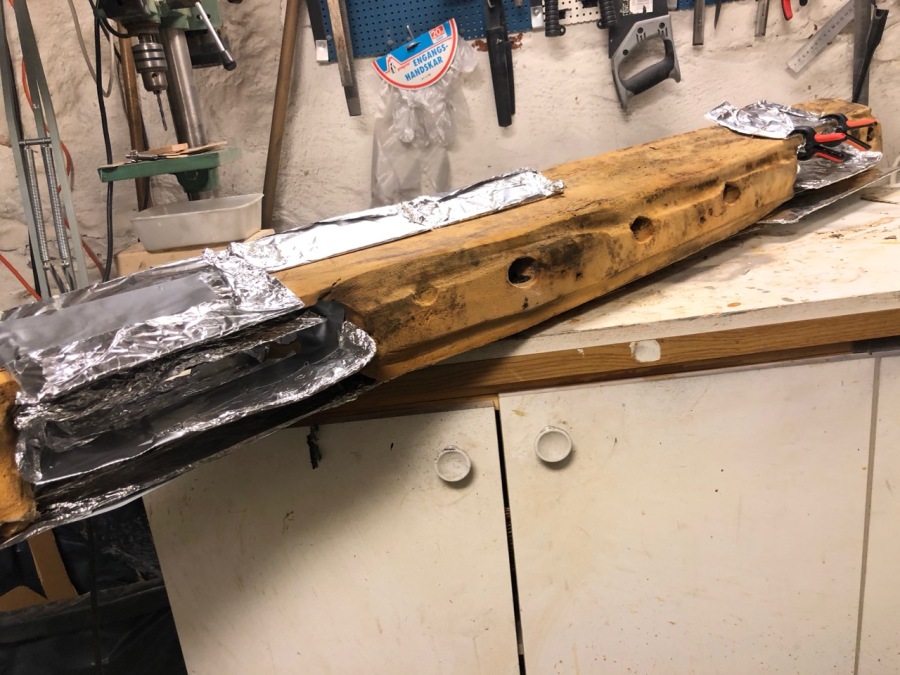 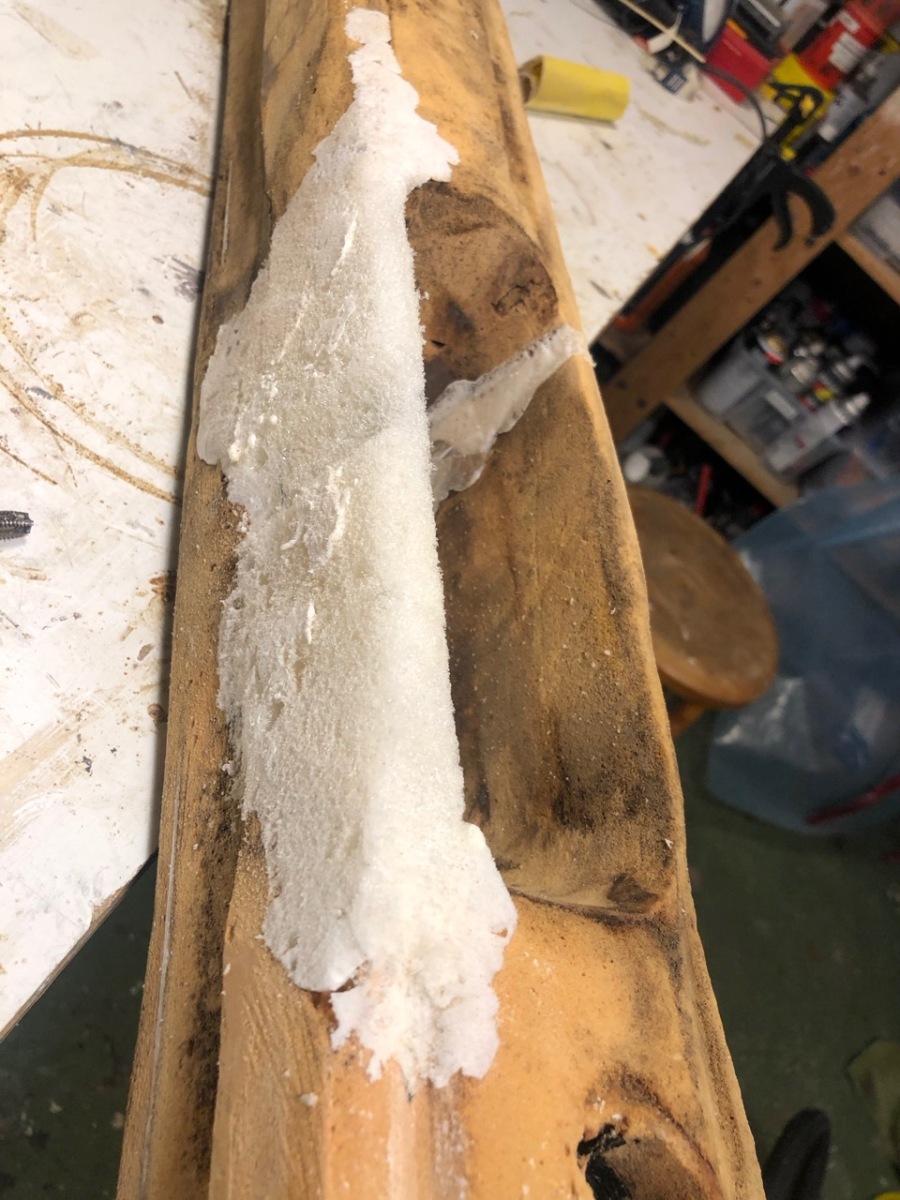 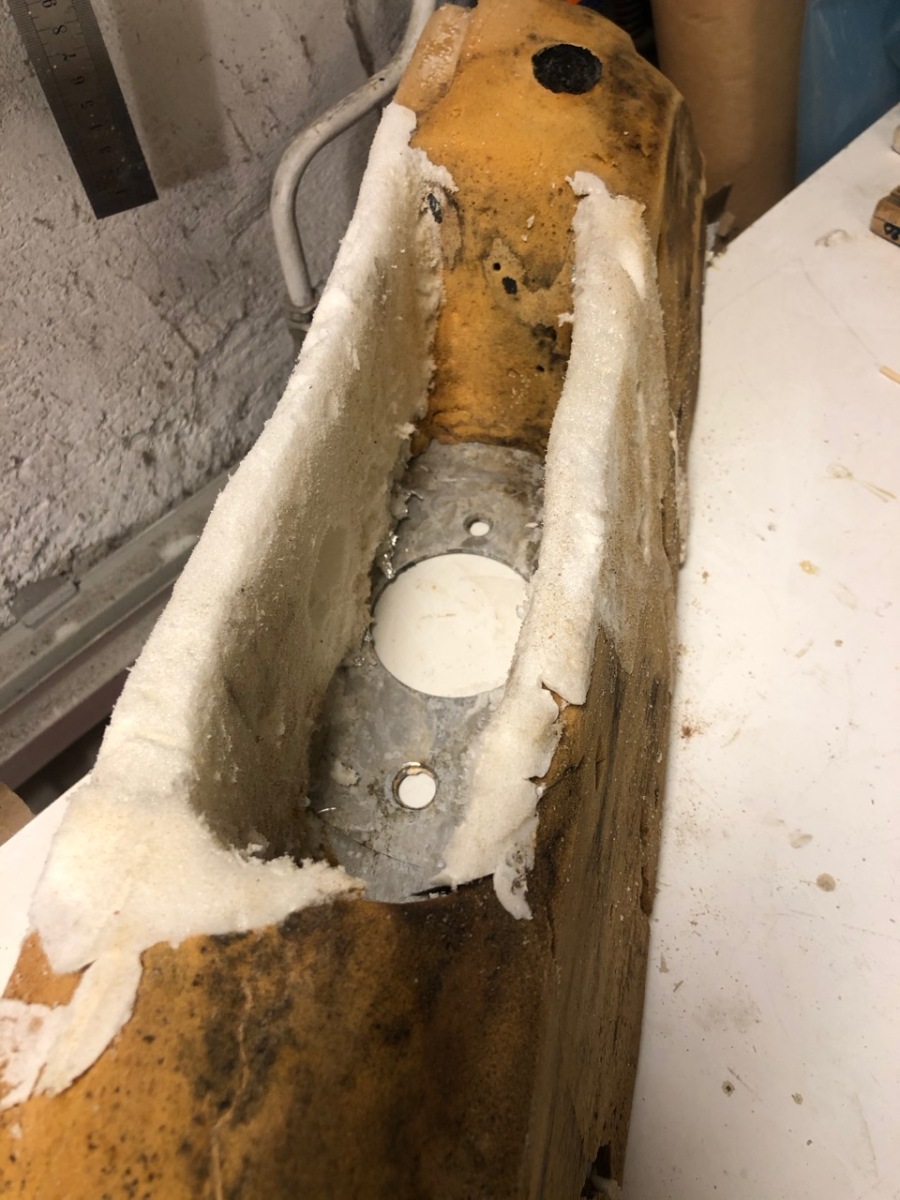 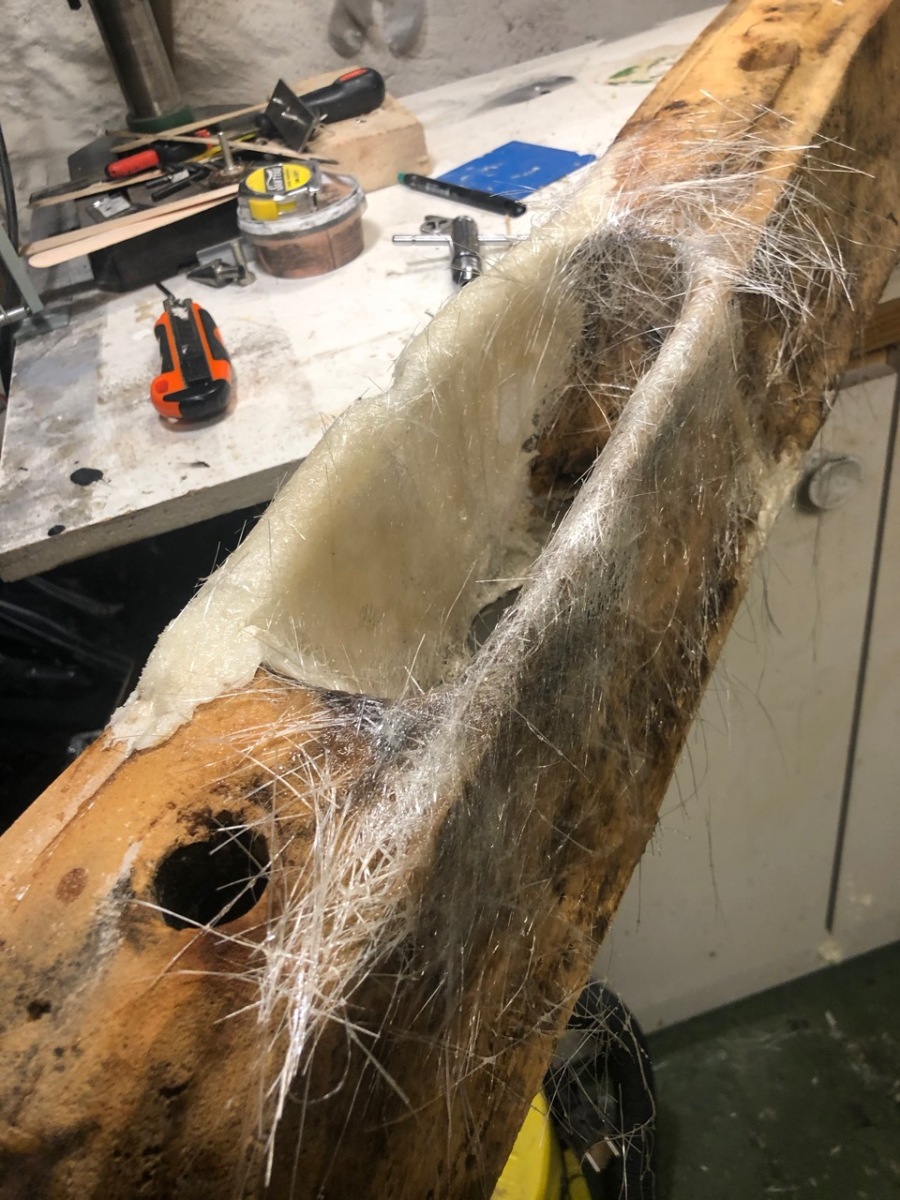 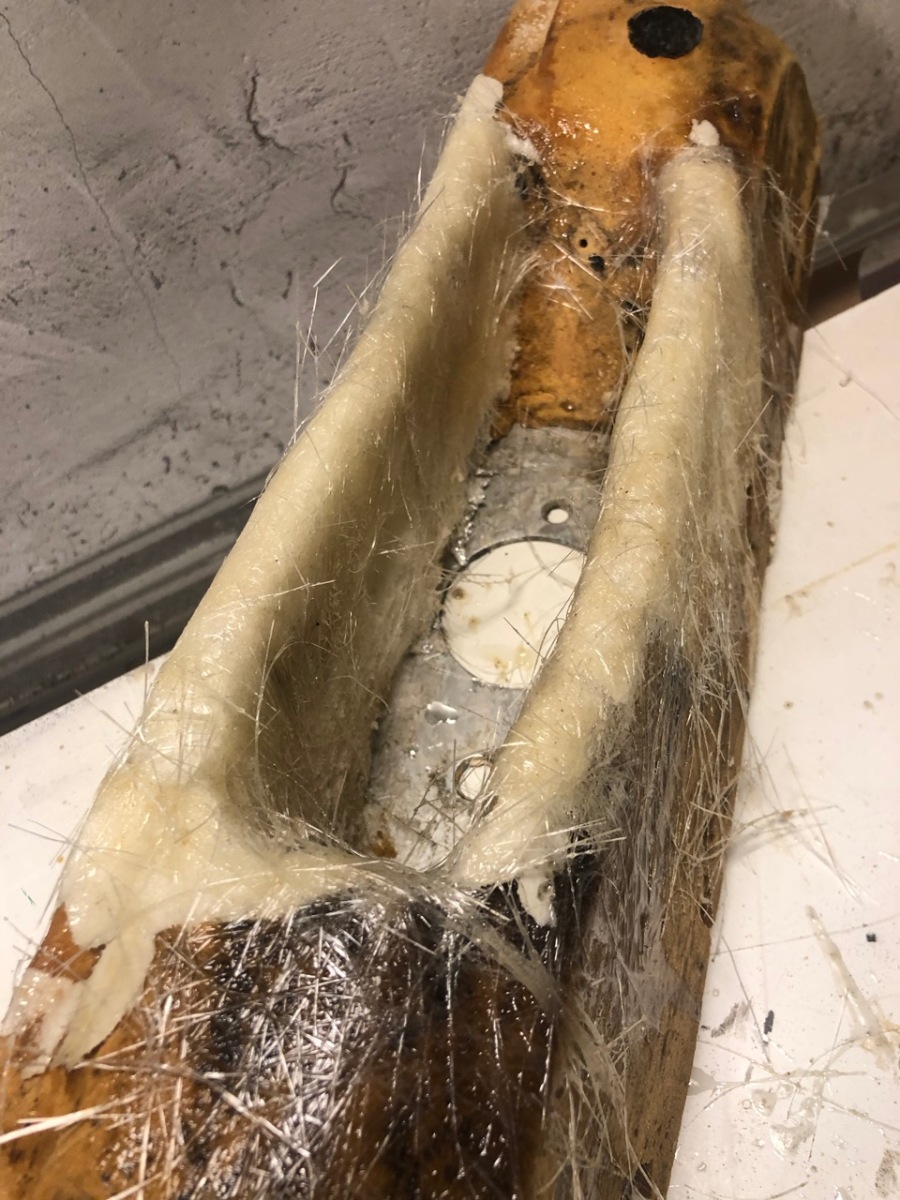 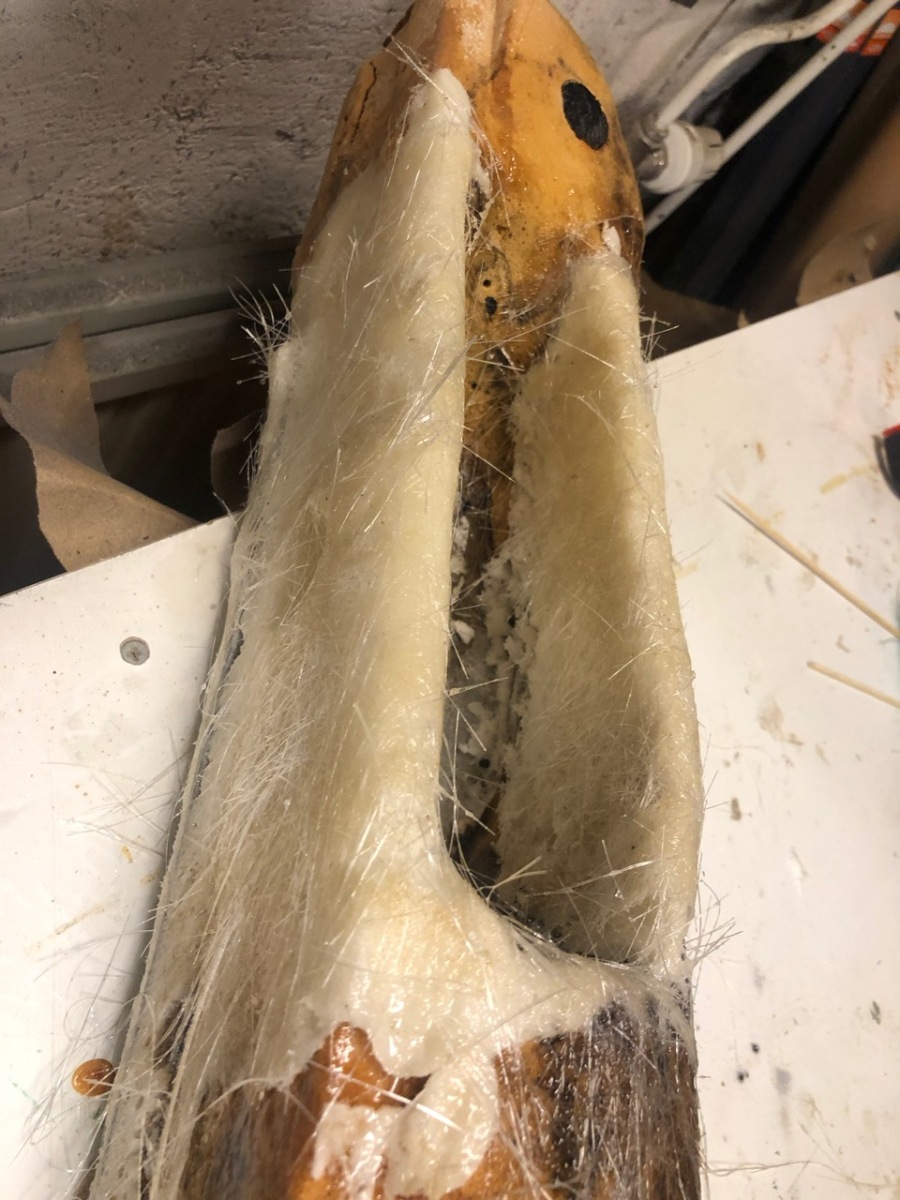 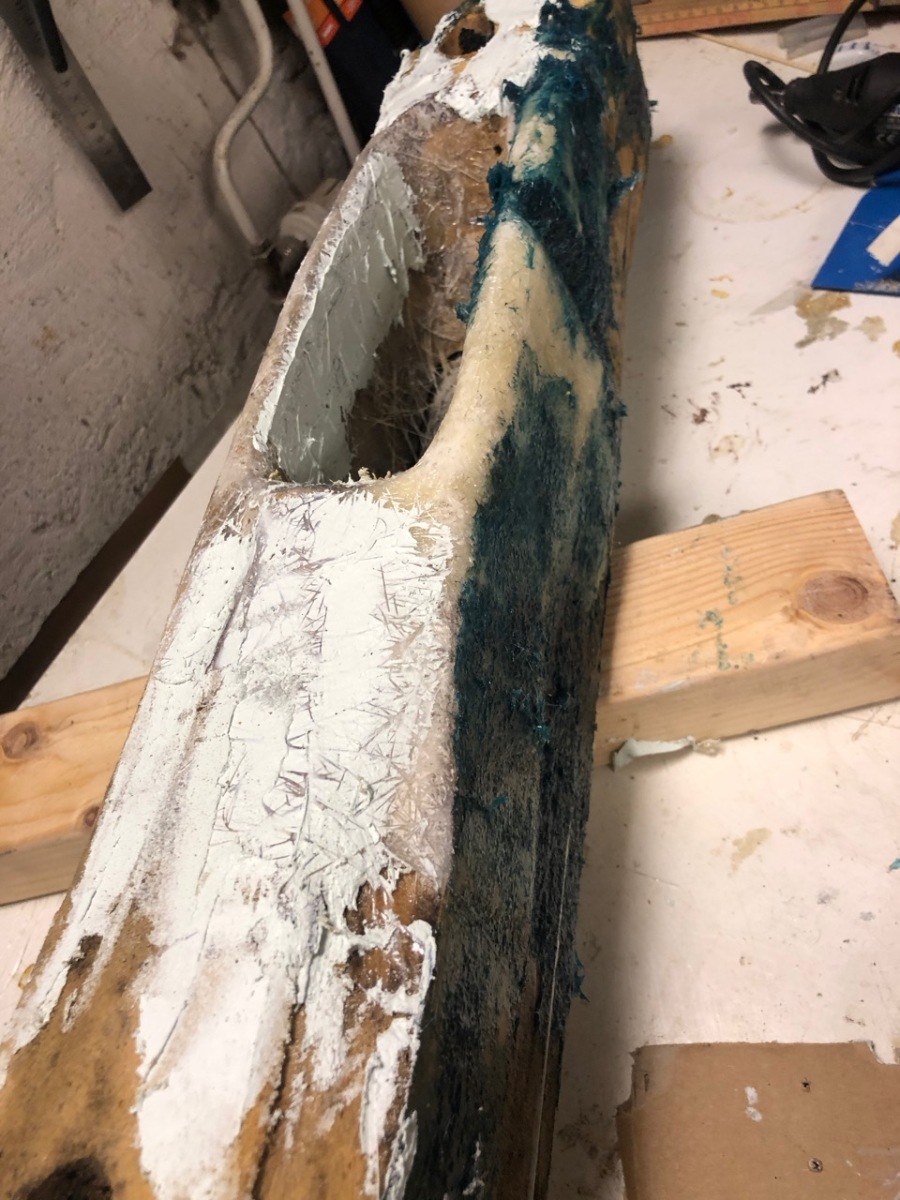 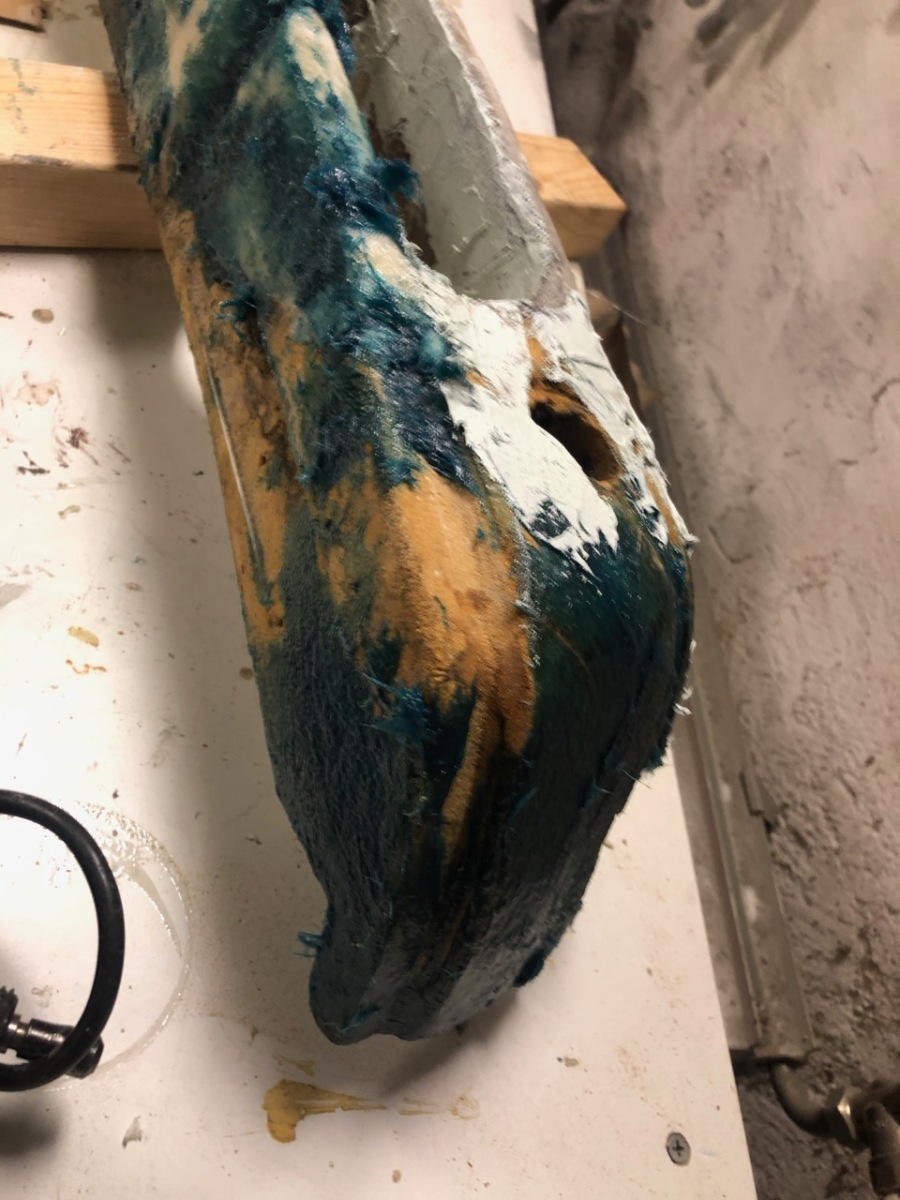 This is a blog about the restoration of my 1983 DeLorean with VIN 16028, purchased in November 2017. My aim is to have a car that is as much as possible always drivable, and over time make it look as good as possible. I will try to share tips and tricks along the way, since I would now have been able to learn so much about the car, without a great online community. I have no intention of making this an exhibition or concour car, when more modern solutions to some of the DeLoreans notorious problems are available, I have no problems utilising them.